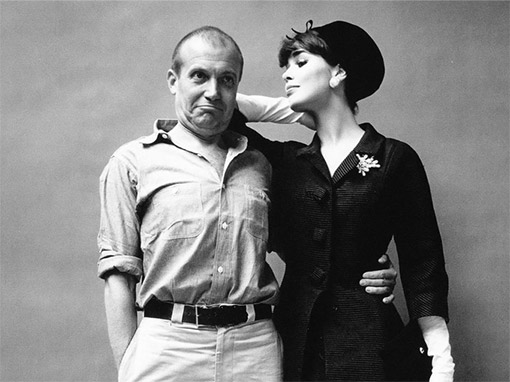 Mark Shaw(1921-1969) was one of the leading fashion photographers of his time and is globally recognised via his work for prestigious such magazines like Life Magazine, Harper’s Bazaar, and Mademoiselle.

Mark Shaw began his career in 1946 at Harper’s Bazaar and soon afterwards started shooting for Mademoiselle. Shaw began working as a freelancer for LIFE in 1952, where over the next 16 years he shot 27 covers, and more than 100 editorials.

Shaw is renowned for having been the first photographer to use colour when shooting the runways and « backstage » and as the unofficial « Kennedy photographer ». By 1965 Shaw was an active film director, filming award winning commercials for television and working as a photographic consultant to directors.

Emerge yourself in the history of Parisian fashion and the glorious 50’s decade in Haute Couture.

The exhibition consists of over 50 images never shown in France as well as a real reconstruction of salon de couture. Mark Shaw books are on sale and an audio guide of Marks Shaws life is in free distribution.

Everyday 10am to 7pm, public holidays included.
Exceptional openings every Thursday until 9pm with champagne service 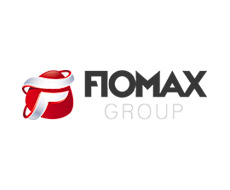 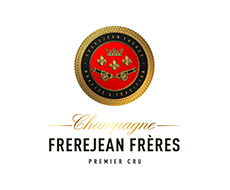 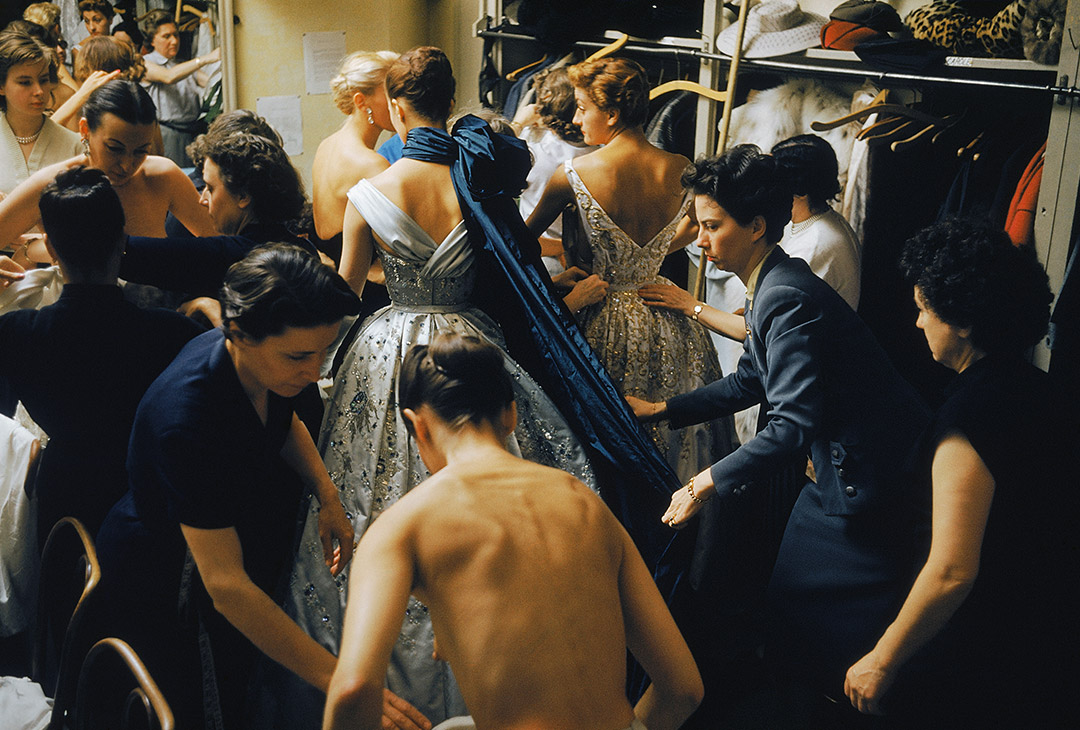 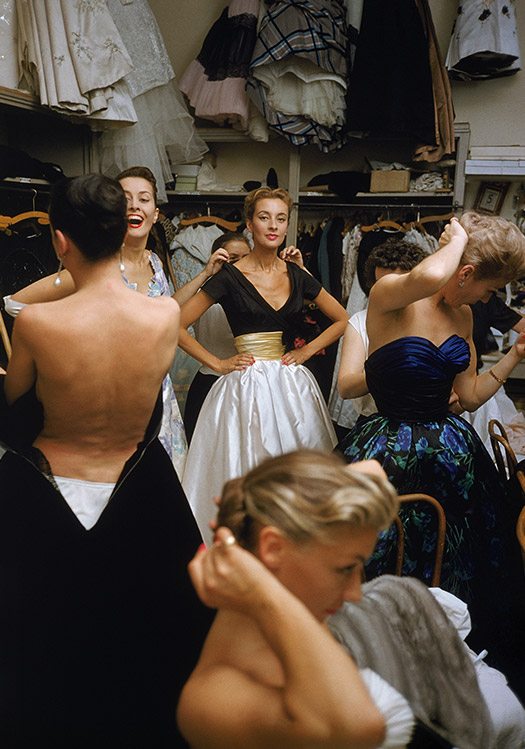 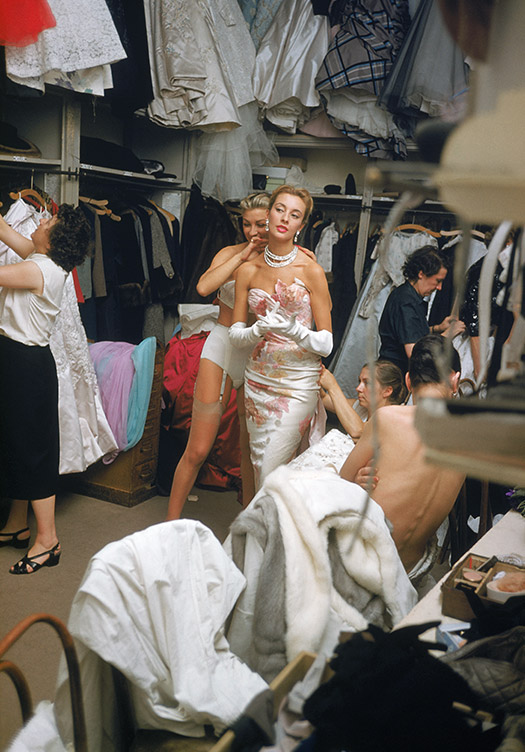 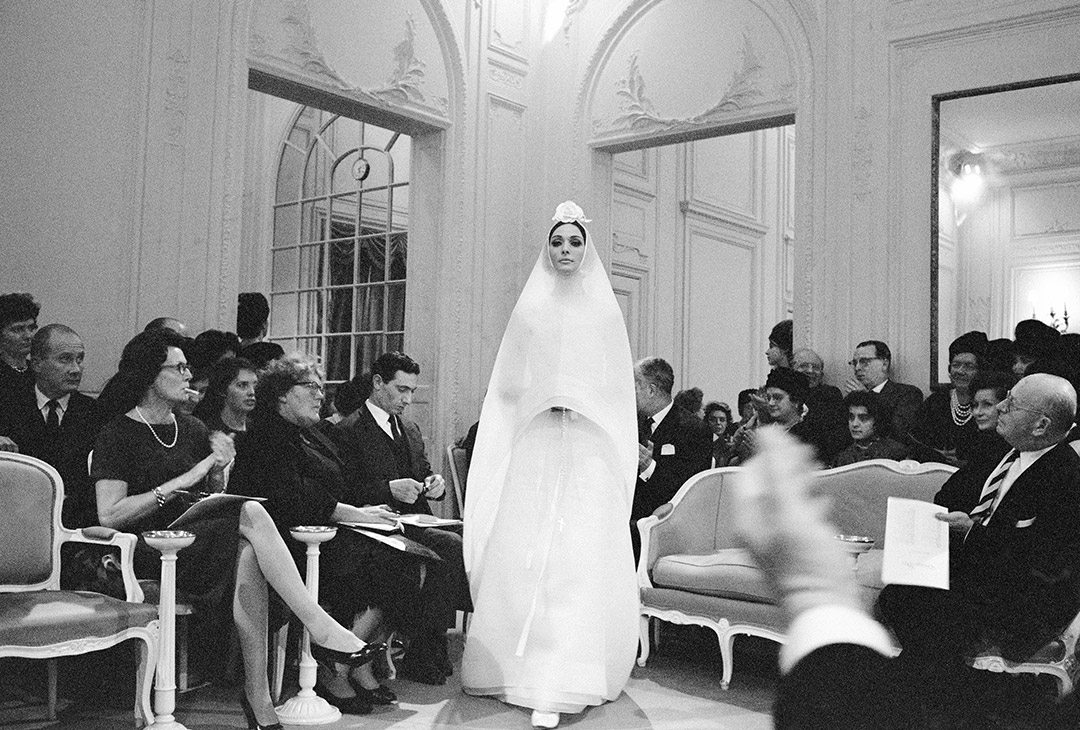 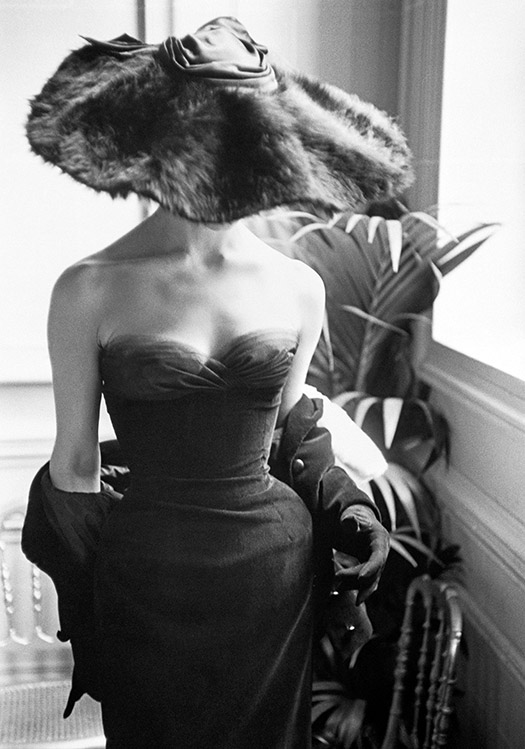 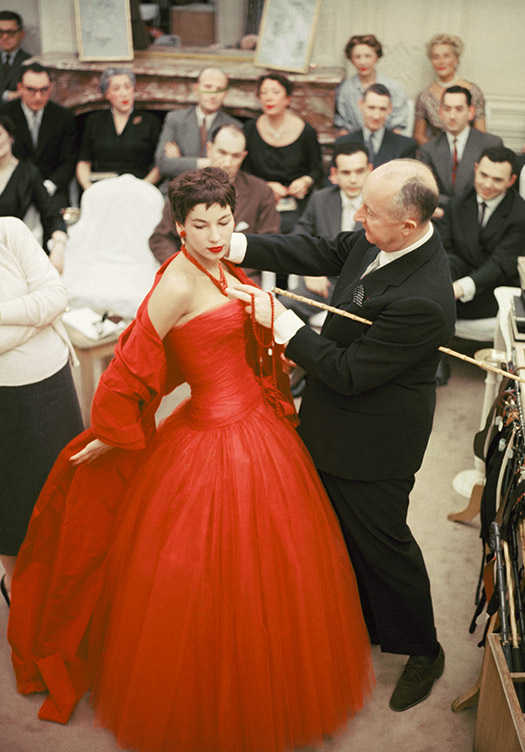