Since 2016, The MR Agency has been expanding its list of locations to be privatized in order to offer a unique and high-standard network. Our 15 locations stand out from the Parisian landscape as does our team.

Over the year, we have evolved into an enthusiastic team of young and multicultural people  that reflects a true  pluridisciplinarity allowing us to adapt easily and innovate. Passionate about the world of art and design, Parisian life, it is perfectly natural that we are committed to helping you coordinate your most unique events. 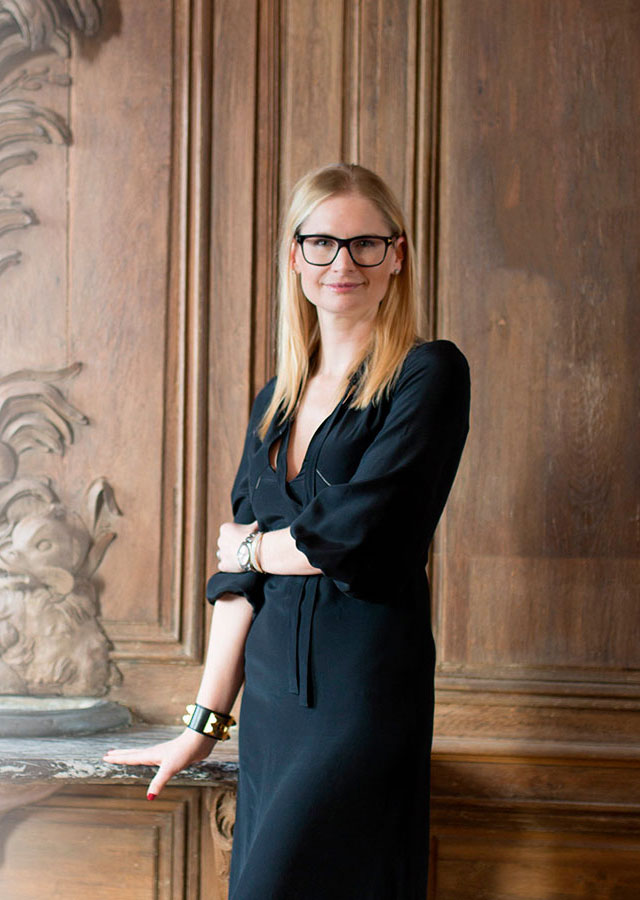 Born in California, Melissa Regan Devogele began her career in finance, after obtaining her M.B.A. from Pepperdine University in 2002.  Following the next 6 years working between Paris and London, she realized Europe was her new home and founded the French footwear label Vouelle.

Her personal passion for art and design then led her to consulting with Galerie Joseph in 2011. She spent the next 5 years integrally involved in growing Galerie Joseph from 1 gallery to 12 spaces, and overseeing 250 events annually in art, design, and fashion. Working hand in hand with clients such as Samsung, Hermes, Valery Demure, Roksanda, Biotherm, Netflix, YIA Art Fair, Cedric Charlier, Dior, La Redoute, Stella Luna, Galerie Joseph became a recognized destination for events.

Her wealth of experience in fashion, design, and art led to her founding The MR Agency in 2016.  Since its launch, Melissa Regan Agency coordinates more than one hundred projects a year: from the Mark Show exhibition to the launch of  Melissa Regan Editions during "Paris Design Week".

Melissa Regan is a member of the American Club Events Committee, founded by Benjamin Franklin, as well as is a jury member of Art Paris Art Fair Promesses Award at the Grand Palais.

She currently lives between Paris and London with her husband and 2 young sons.