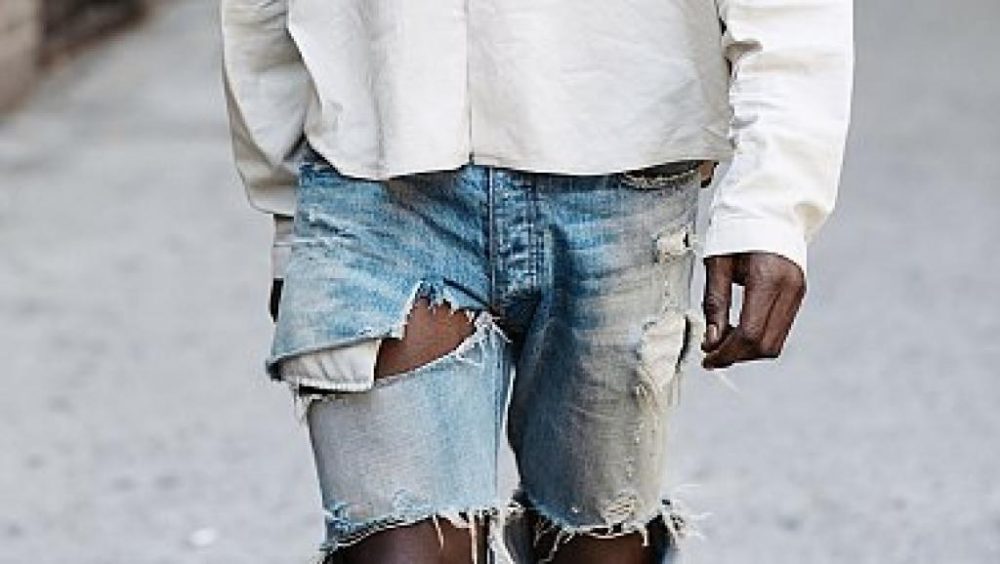 The Exposition « Tenue Correct Exigée » at the Musée des Arts Décoratifs is to be finished at the end of the month.

“Tenue correcte exigée, quand le vêtement fait scandale” revisits the scandals that have marked the turning points in fashion history from the 14th century to today.

More than 400 garments and accessories are exposed showing the liberties taken with dress codes and how they breached moral values. The robe volante, women in trousers, men in skirts, female tuxedo, miniskirt, baggy, jeans… All challenged vestimentary norms and were savagely criticized, even banned when they first appeared. Why?  Because they were too short or too long, too close or too loose fitting, too immodest or too covering, too feminine for men or too masculine for women, they transgressed the established order. The project developper Denis Bruda gave carte blanche to the scenographer Constance Guisset.

The streetwear style is one of the fashion trend that interfered with the traditional dress code of the beginning of the 20th century.

Since 1997, Louis Vuitton and Marc Jacobs announced the upcoming and unexpected collaboration with streetwear. Indeed, they collaborate with several artists like Stephen Sprouse, Takashi Murakami, Kanye West, Pharrell Williams, Yahoo Kusama… The boundaries between pop culture and culture, industry and art, are not that far than before. The luxury is getting in tune with the 21th century.

Streetwear brands have decided to use precious substance to create their outfits.

Indeed, the Californian designer Mike Amiri will expose on June 2017 at MR13 in the 8th of Paris his private collection inspired by the Classic Grunge Rock Culture using luxurious substance from Japan, Italy and France.

The designer Heron Preston takes part of the movement. The NewYorker artist is inspired by his personal style mix the luxury and the streetwear.  He choose MR65 in the Marais to expose his 2017-2018 fall/winter collection in partnership with the NASA.