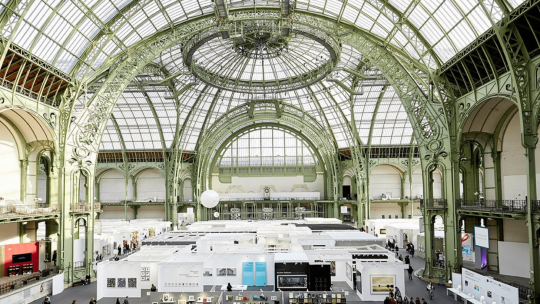 The Guerre of the Grand Palais - FIAC’s eviction and Art Basel’s 2022 takeover.

The Grand Palais of Paris is the iconic home of several annual events – fashion shows of Chanel, equestrian events of Hermès, and, most notably – the art fairs of FIAC.

FIAC, short for Foire Internationale d’Art Contemporain, is an annual art fair held in Paris since 1974. FIAC presents galleries combining modern and contemporary art from over 200 exhibitors, as well as an “Hors Les Murs”, a display of installations across a variety of notable locations, from the Tuilerie Gardens to the Place Vendôme. Affiliate of the overarching company RX France  (Reed Expositions France becomes RX France), FIAC had launched an additional fair in 1997 specializing in photography: Paris Photo. These forces in the Parisian art world have become an integral part of the art scene and art calendar. Occurring just days after Paris fashion week, FIAC has become known for its prime October dates at the emblematic venue: the Grand Palais.

At the end of 2021, FIAC’s expected October time slots had been put up for auction by the french cultural body Réunion des Musées Nationaux-Grand Palais (RMN-GP), the managing force behind the Grand Palais. This unanticipated auction allowed the Swiss firm MCH, owners of Art Basel, the opportunity to seize these dates. MCH is now expected to launch a contemporary art fair at the Grand Palais during FIAC’s previous October dates, as well as having secured a seven-year contract with RMN-GP in the process – a deal valued at €10.6m. With galleries across the globe in Basel, Miami Beach, and Hong Kong, MCH has already made waves in the Parisian gallery world before their first fair has even commenced.

On top of the Grand Palais’ booked calendar, it is expected to be one of the locations holding events for the XXXIII Summer Olympic Games, coming to Paris in 2024. In order to be the perfect host, the Grand Palais has been put under renovation for the event. While the iconic venue is benched until the tentative 2024 deadline, all events are being held in its satellite location, the Grand Palais Éphémère, located in the Champ-de-Mars. The building designed by Jean-Michel Wilmotte is impermanent, made up of modular structures and a sustainable conscious. Constructed to be temporary, the building itself mirrors its purpose as a placeholder for the original Grand Palais. The iconic events of FIAC, Saut Hermès, the Chanel catwalks, and now MCH’s Gallery, are scheduled to be held at this location during the intermission.

These waves in Paris’ status quo raise questions about what the future holds for the long-standing art calendar. Regardless of whether the calendar rests as normal or embraces these changes, Marc Spiegler, the Global Director of Art Basel speaks to the matter, encapsulating the spirit perfectly. In Art Basel’s 2022 press release, Spiegler is quoted, “With its incomparable history and contemporary dynamism, Paris is uniquely positioned as a pivotal epicenter of the international cultural scene.” Undisputedly, Paris rests as a deeply ingrained cultural backdrop for these events, resting in perfect symbiosis with the Grand Palais. This most recent auction resulting in FIAC’s eviction has demonstrated empirical evidence of the venue’s importance. In the eyes of many, the Grand Palais surpasses being a physical location and represents intangible notions of status and luxury. 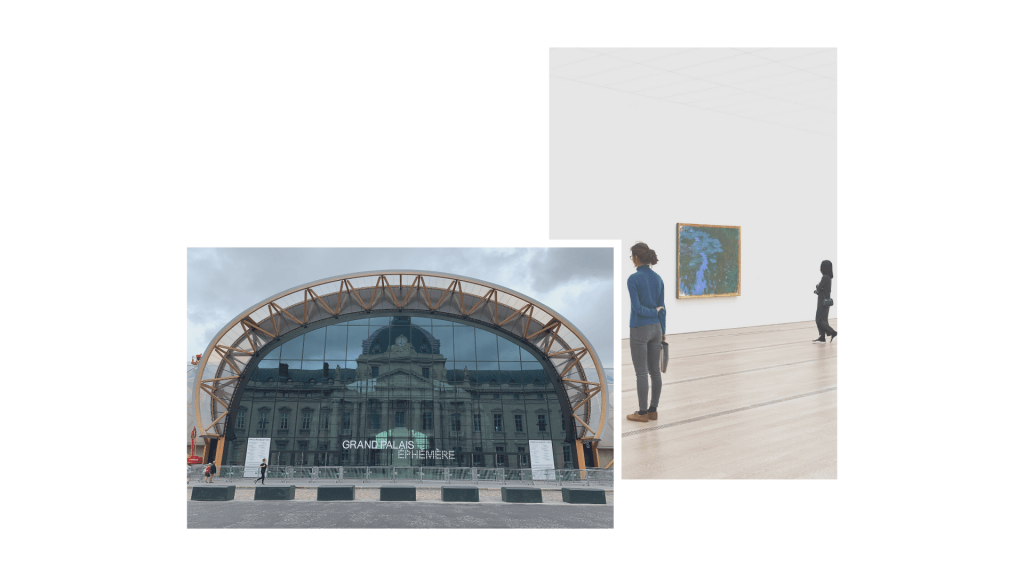 Around these dates in October, Paris explodes with scenes of arts, fashion and culture. As though Fashion Week and FIAC were stones thrown into a pond, a ripple effect cascades throughout Paris, becoming more impactful every year. Galleries, art fairs, and everything in between takeover the streets of Paris, circulating creativity around the city. If you are interested in displaying your collection or artistic works, this is the opportune time (see our unique locations available on our website).

Looking for your perfect venue? MR Agency is specialized in bringing your dreams of showrooms and galleries to fruition. We will help you discover your location and implement our services to transform your event into an experience. Having operated in Paris since 2016, our team is experienced, passionate, and committed to helping you coordinate your events. 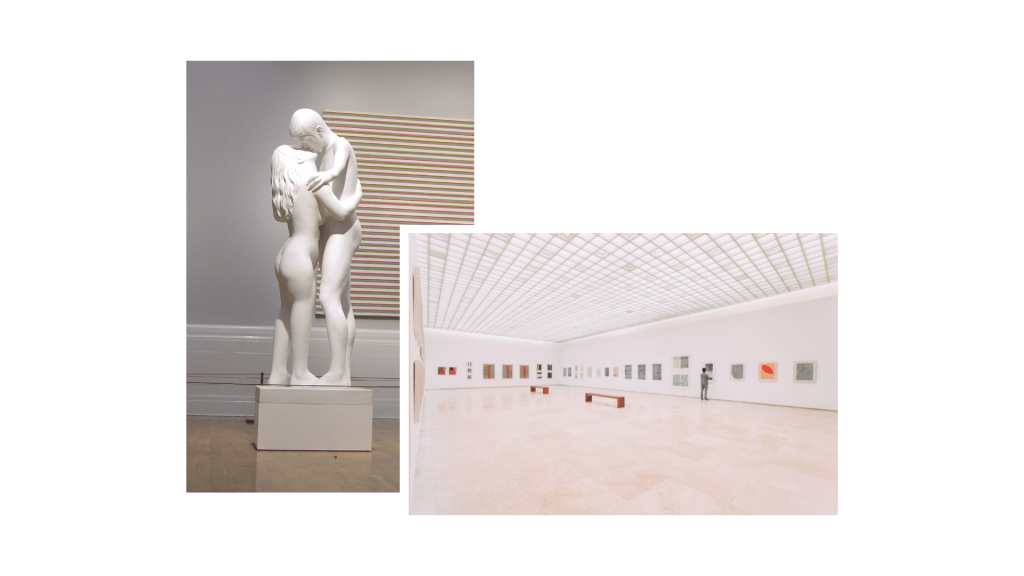