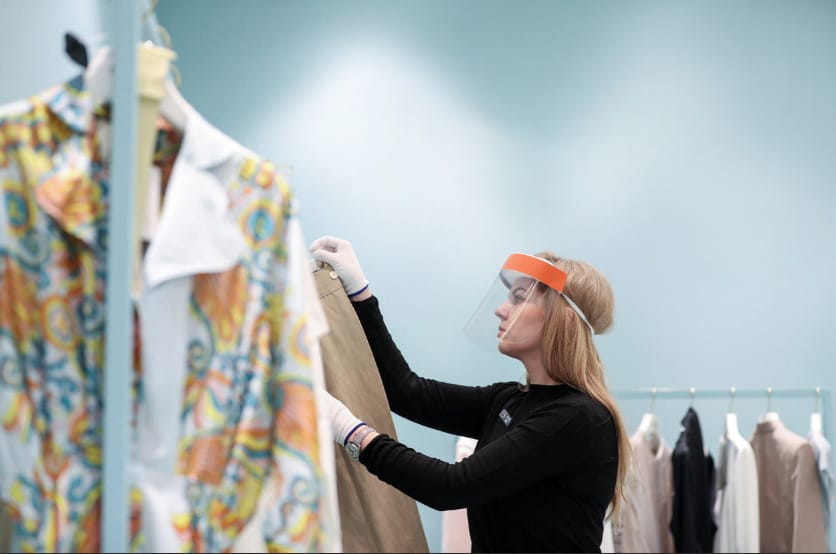 Paris Fashion Week and the Coronavirus

The fashion industry hard hit by the global pandemic, MR Agency reports : In the aftermath of the announcement of the first extension of the confinement due to COVID-19, on March 17 the French Federation of Haute Couture and Fashion announced the official cancellation of Paris Fashion Week, which was supposed to take place from June 23 to 28, as well as the couture in early July; following the British Council of Fashion, which also cancelled London June Fashion Week. // What is the future vision for the fashion industry? //
Know more about
3934

Melissa Regan, founder of MR agency had the honor to be invited as a speaker with the Swedish designer Siri Skillgate who works among others with the NASA and IKEA. They jointly answered the question : « How Space-age can influence our lives ? »
Know more about
3900

Four time a year, the French capital becomes a Mecca for the fashion industry. But this year, fashion week is in the middle of a nation wide strike also affecting Paris.  With fashion week approaching, how to be best prepared in light of the French strikes?
It’s possible to have « black days » during the Paris strike, which means days when Parisian  transportation is stopped. January 16 is currently planned to be a dark day in Paris, therefore we advise you try to organise your deliveries early in the morning or the day before.
Know more about
3846

Le Marais: this famous district of Paris that has significantly changed throughout the years

Once known for housing the unprivileged working class, the central Marais is now one of the most fashionable and trendy areas of Paris.
MR Agency invites you to discover an iconic area full of history that has become a key player in all the trendiest events. It is in this fabulous renowned district that MR Agency has the pleasure to open its two new locations: MR35 and MR08.
Know more about
3727

A fir forest for your christmas cocktail

For the festive season, The MR Agency has opened its new MR8 gallery in rue des Francs Bourgeois, a typical 300m2 workshop in the Marais.
The renovations have revealed a superb architecture overlooking a charming courtyard on rue de Turenne - this new space will be called the MR35 gallery!
The agency loves the festive spirit of Christmas and decided to transform its next location, the MR35 gallery of 150m2, into a Nordmann fir forest of all sizes. This festive decoration is available for your Christmas cocktails as turnkey projects, all you have to do is invite your colleagues, family and friends. Contact us to organize your event.  Contact us to book your christmas cocktail.
Know more about
3611

How to organise your conference in Paris

A conference is an excellent internal communication method and an occasion to bring your community and your collaborators together. However, organising a seminar can sometimes be challenging if it doesn’t relate to your principle business responsibilities. Between looking for an ideal location, choosing different services providers and creating content, the coordination of your conference might turn out to be much more complicated than anticipated. The MR Agency invites you to discover through this article an insiders perspective to conference organisation and the key success factors.
Know more about
3492 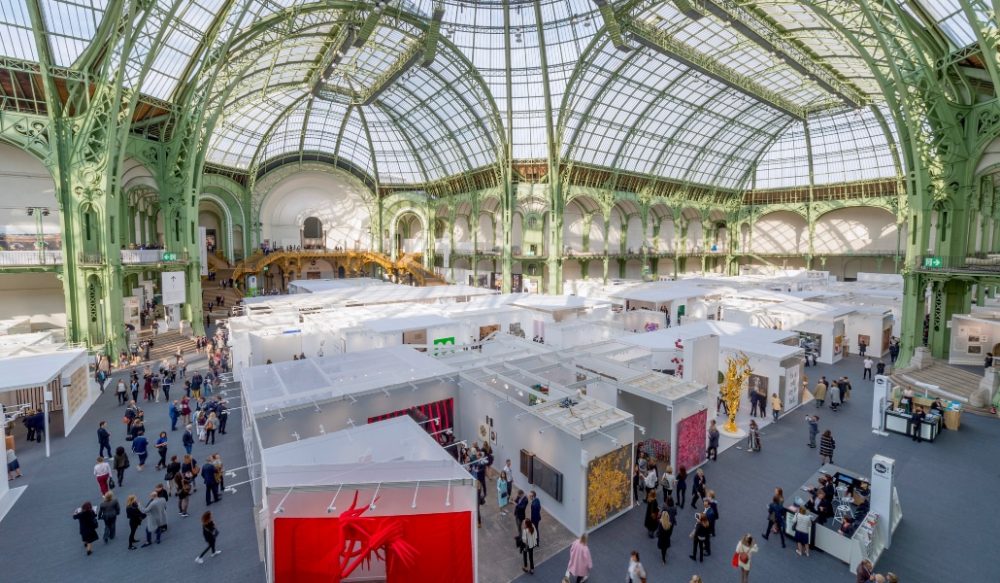 Art in the colours of fall

As the season changes and the leaves start to fall in Paris, modern art is under the spotlight. With the world renowned modern art fair FIAC taking place at the Grand Palais and six other fairs with various OFFs to explore, this month of October is the perfect time for artistic immersion.
Know more about
3505

Paris Design Week 2019: What to expect this season

Starting this September 5th, Design makes its comeback in Paris. For ten days, the annual Paris Design Week, overlapping the MAISON&OBJET fair, will be the place to be if you are into decoration, design and “art de vivre”.
Know more about
2441

The Moon, the moon, the moon.
Moon talk seems to be everywhere you look, but why all this hype over the moon?
During the night of July 20th to 21th 1969, and under the gaze of 600 million worldwide viewings, the American astronaut Neil Armstrong took the first steps on the moon saying “ That's one small step for man, one giant leap for mankind”.  50 years later, space quest continues to advance and the United States will launch the Artemis new program aiming to permanently settle people on our satellite and to send the first woman to the moon.
Know more about
2420 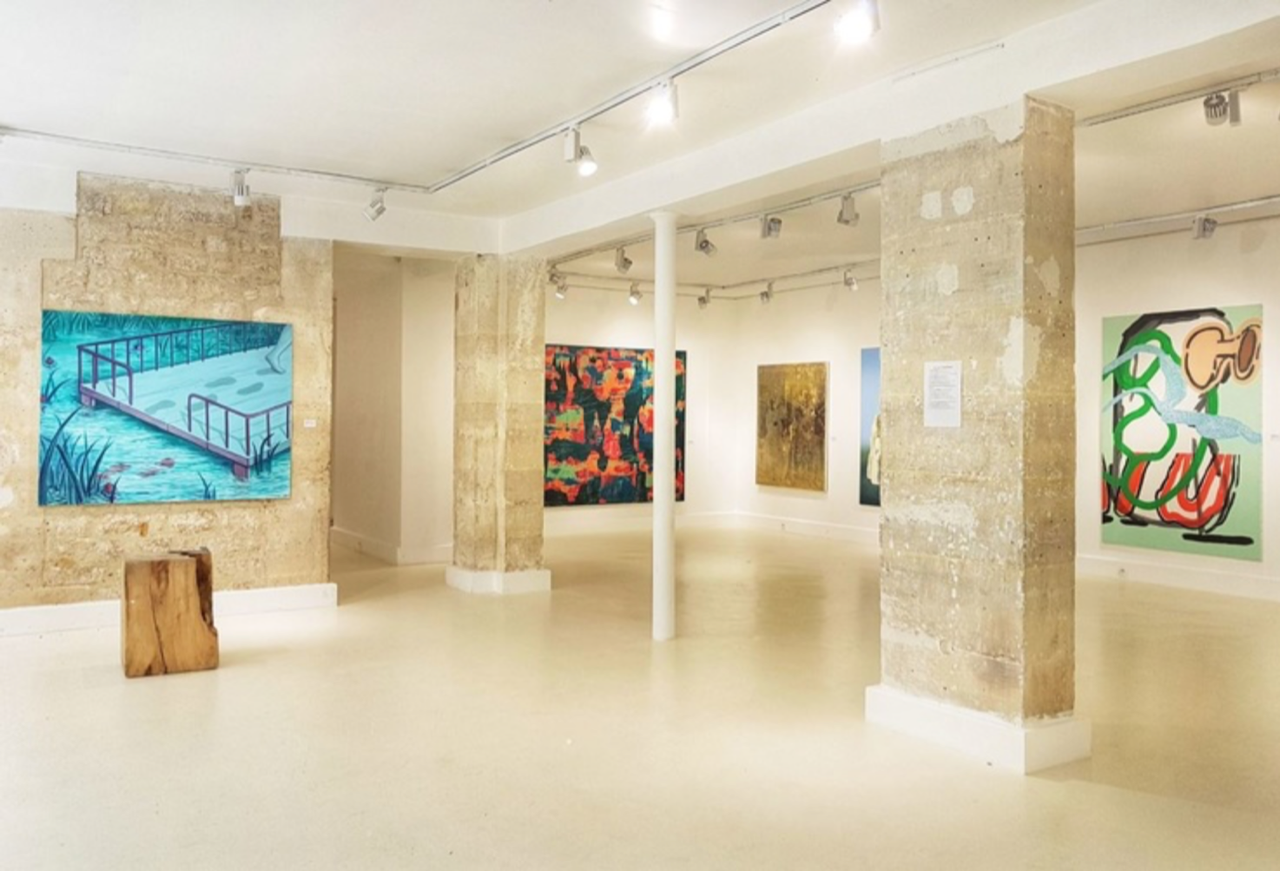 The parisian artistic festival: exhibitions of this summer period

Paris has historically been a world renowed fine arts epicentre thanks to its artistic institutions and history and continues to be thanks to exhibitions that mix popular, classic, elitist, unusual and street art. This June and July, MR Agency invites you to discover 3 exhibitions in Le Marais, one of the oldest districts of the capital, "Vieux Paris”, which still has a young and dynamic soul that seduces tourists and Parisens alike.